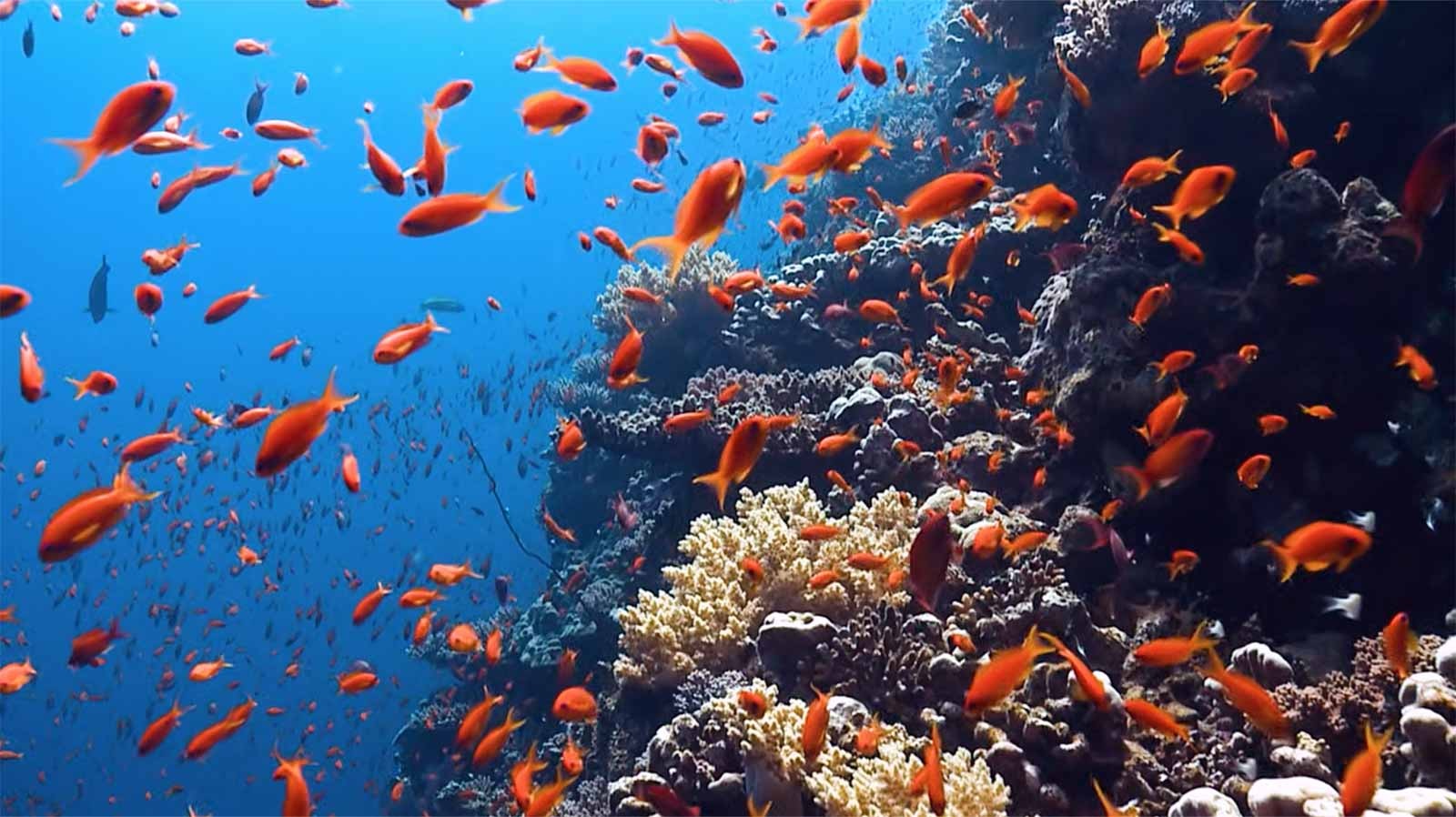 The following statement was issued by Meredith Moore, director of the Fish Conservation Program at Ocean Conservancy, in response to the Gulf of Mexico Fishery Management Council’s vote to delegate management of the private recreational red snapper fishery to the five Gulf States via Amendment 50 to the Reef Fish Management Plan[1]:

“The Gulf States are now taking on more responsibility for managing the private recreational fishing sector, which gives them an opportunity to tailor management to anglers while meeting the needs of conservation. While Ocean Conservancy supports the adoption of state management for anglers, there is still a lot of work to be done to make sure this new approach keeps fishing for red snapper within sustainable limits and maintains the progress we’ve seen on rebuilding the population.

With this new approach come new challenges. The 2018 state based management trial run has revealed serious issues that could compromise management effectiveness. Namely, each state is surveying angler catch using different methodologies, making it difficult to know just how much fishing for red snapper is actually occurring across the Gulf. Essentially, rather than comparing apples to apples, we have a data fruit salad.

Managers need to address these issues immediately to ensure that overfishing is prevented and that these state-level management plans meet the standards of our federal fisheries law. State management, if done well, can keep red snapper on its successful rebuilding trajectory and ensure that all fishermen – commercial, for-hire, and private angler alike – can benefit and enjoy fishing on this public resource.”

NOTES TO THE EDITOR: