Early reports from the St. Johns River indicate that the 2017 American shad run has begun. Traditionally they start showing up around Christmas and continue to be catchable through mid-March, sometimes later.

The best place for anglers to go for this once a year fishing opportunity is known as Shad Alley. This is the portion of the St. Johns that runs generally from the east end of Lake Monroe to the south end of Puzzle Lake. Shallow areas are present, so boaters need to use caution. 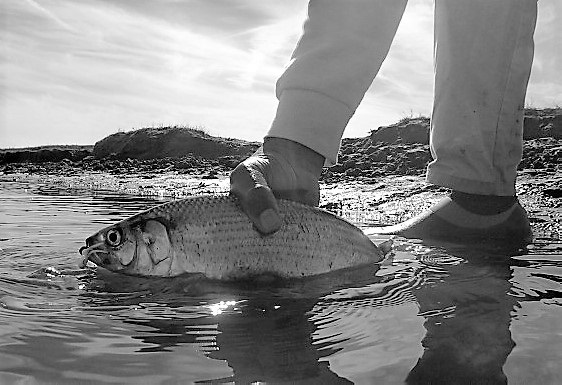 Anglers should use light tackle and colorful lures to target the feisty fish. They are a favorite of anglers because of their hard-pulling fight and aerial displays when hooked.

Small Road Runner lures in the 1/16- and 1/32-ounce size are deadly on the feisty shad. Pink and chartreuse are often cited as favorite colors. In reality, any bright color usually works well.

Some anglers like to troll with multiple poles to catch the visiting shad. Be respectful when approaching a trolling boat and give them plenty of room. They may have several lines out. 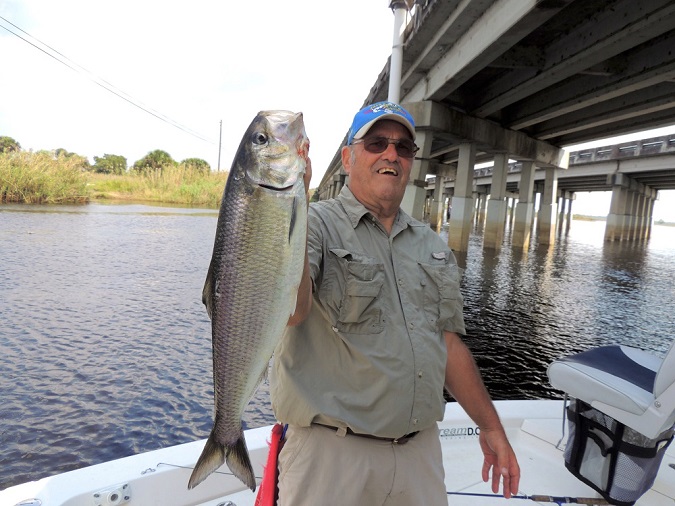 If you prefer holding the rod and feeling the thump, rig tandem Road Runners with the heavier jig on the bottom and a lighter one about 18 inches above it. It allows you to cover a little more of the water column. Cast across the current in tight bends on the river using various retrieve speeds to pattern the fish. Once you find what’s working, stick with it.

An alternative tandem rig is to tie a DOA Tiny Terroeyz on the bottom and add a small Road Runner above it. Work it in the same manner as described above. If you don’t get bit in one river curve, move on to the next.

Finally, the American shad is a favorite target of flyrodders too. If you like to fly fish, tie up some small colorful flies and have at it on the St. Johns during the shad run. You will find plenty of your compadres in kayaks, canoes, powerboats, and fishing from the banks. Even airboaters like to beach the boat and fish from the bank for the exciting American shad. 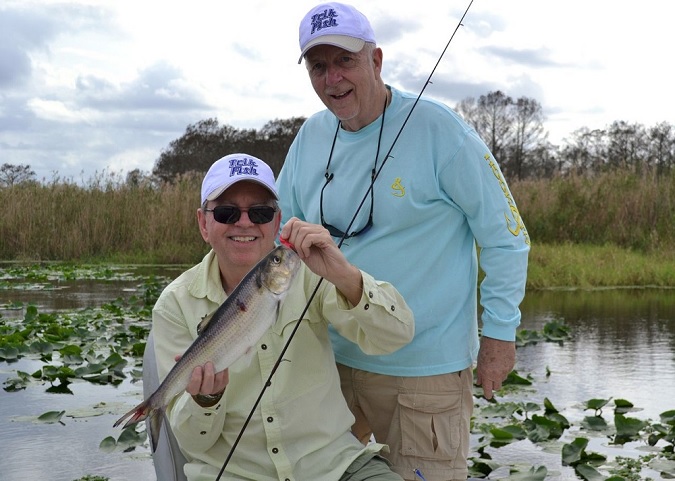 Add crappie and sunshine bass to the mix and anglers can generally have a great day fishing on the St. Johns River. Just remember, the shad are here to spawn and then their gone. Don’t delay if you want to experience some great winter fishing on light tackle.