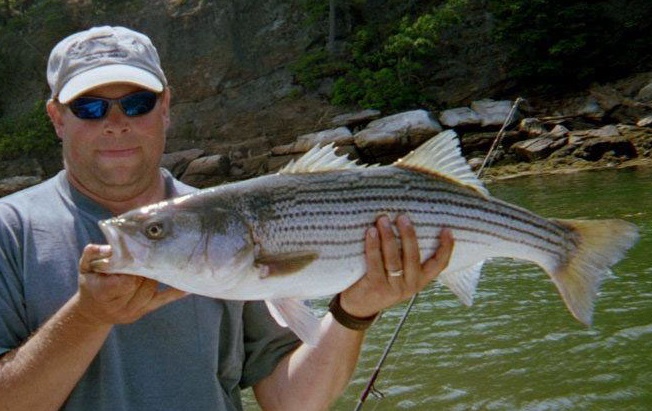 According to federal data, the recreational wild striped bass fishery in Massachusetts has been trending downward for 17 years. Maine, New Hampshire, Connecticut and Pennsylvania recognize the economic benefits of managing stripers for their greater value as a recreational species and have banned fishing for them commercially.

Conclusion: Recreational striped bass fishing has a much greater impact on our overall economy than most people realize, and that current management’s commercial priorities are misdirected.

The key point that is so often overlooked in this discussion is not who kills the fish but rather what goal and purpose is the fishery being managed for. This is not an allocation debate; it is a management policy debate.

There is a striped bass management bill (H466) currently under consideration in the Legislature that will establish new management goals requiring that the wild striped bass fishery be managed for its greatest economic value. Doing so would, over time, make wild stripers a recreational-only game species through the gradual attrition of commercial permits. Managing wild striped bass as a game species in Massachusetts, according to NOAA data, could help us restore our once $1 billion annual recreational striper fishing industry and generate up to 4,000 new jobs. This is serious business especially for our coastal economies. We should not be ignoring it or pretending that all is well.

This bill, unlike similar bills before it, allows qualifying commercial fishermen to continue harvesting stripers while eliminating those permit holders who are recreational fishermen pretending to be commercial fishermen — “recromercials” — that are taking personal advantage of a broken system. Link – http://www.capecodtimes.com/opinion/20180127/massachusetts-mismanages-wild-striped-bass-fishery