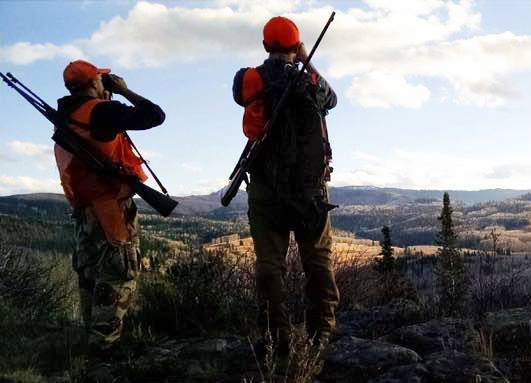 While LWCF was permanently reauthorized under the John D. Dingell Jr. Conservation, Management and Recreation Act (S. 47), which was signed by the president last month, funding for the program remains subject to the federal appropriations process, and LWCF dollars are frequently diverted to other uses. The legislation introduced today would make LWCF funding mandatory at $900 million annually, its current authorized funding level.

“The people are speaking, and in turn we are witnessing an awakening by Congress to the critical role played by our public lands and waters,” said Tawney. “The recent votes in support of permanently reauthorizing LWCF – 92-8 in the Senate and 363-62 in the House – demonstrate that our elected leaders understand that public lands matter to citizens. Now, the moment has arrived to secure full, dedicated funding to this crucial conservation and access program. Let’s harness the growing momentum and leadership by the Senate to cross the finish line: Congress must act now to ensure LWCF lives up to its full potential.”

Congress typically appropriates LWCF at $425 million, close to half of its authorized levels. In the program’s 50-plus year history, more than $22 billion in LWCF funds have been redirected to other uses. Nevertheless, since its establishment in 1964, LWCF has become a conservation success story, providing access to millions of acres of public lands, all without spending a single penny of taxpayer funds.