Back in January I wrote a piece regarding the Government’s attempt to take away some protected land from out National Parks and Forests, selling it to big business.  Now it is happening again, this time the Administration wants to “downsize” some protected areas, ie: National Monuments.  If this happens, what is next?  I am sick and tired of people wearing suits in Washington, people who probably have never hunted, fished, rafted or hiked any of these areas; people whose only contact with the “wild” areas of America is limited to Central Park, deciding what is best for me as an outdoorsman. 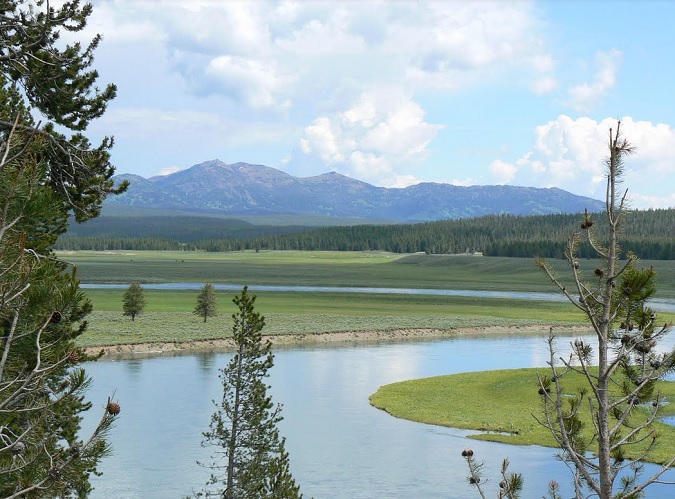 I have spent a great deal of time in the western part of our country and what have I seen?  I’ve seen millions of acres of Federal land, which belongs to all of us, being fenced off to us, American citizens who pay our taxes, to benefit mining interests and cattle grazing.    For what I pay in taxes I should get steaks for free.  This is “my” land; this is “our” land, yet we cannot access it.  We can’t hunt or fish on it because some rancher or miner is making a bunch on money, and getting government subsidies to boot, from it.  All at our expense.  The mining companies fence off the land.  They pollute the land, water and air and it is happening on “our” land.  We would fight hard if this was happening next to our homes, so why do we allow it on Federal land?  Maybe we should start mining limestone or cattle ranching next to Mari largo in Florida.  How far do you think that would go?  How about digging for coal or oil next to Trump Tower in New York?

Our National lands belong to all of us, not a selected few.  If it is matter of money, then let the cattle ranchers and mining interests pay it, without subsidies.  All of this land should be open to all of us who want to enjoy them.  If we allow the government to do what they want, what is next?  Paying a fee to hunt and fish on public land?

Many of the ODU writers hunt on public land and fish on public waters.  What will happen if the public land in Louisiana or Michigan is closed off because big business wants it?  What will happen if the Federal Government decides that our way of life is not important?  That is exactly what is happening right now, one small piece at a time.  Here in New Hampshire we are dealing with the Northern Pass issue which sends power from Hydro Canada south, through the White Mountain National Forest.  The Feds could say no, but they won’t because this power will be going to New York.  It does nothing long term for New Hampshire, but that doesn’t matter.  We won’t see any of the power, but Trump Tower will be able to keep the lights on.

This will not stop unless we stop it.  Federal land is our land.  The politicians, both Republican and Democrat, work for us.  We need to hold all of our representatives accountable.  All hunters and fishermen need to stand up and take charge.