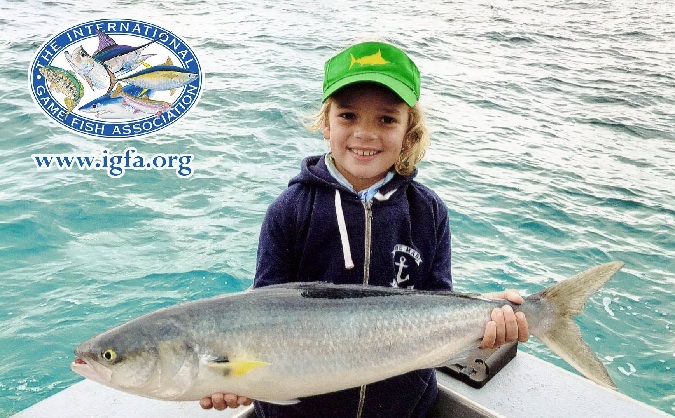 An All-Tackle world record claim for this 7.03 kg (15 lb 8 oz) clown featherback, caught by angler Mark Richards of Singapore. Richard caught and released the fish on June 22nd while fishing in Petchaburi, Thailand. If approved, the catch will replace the existing record of 6 kg (13 lb 3 oz). 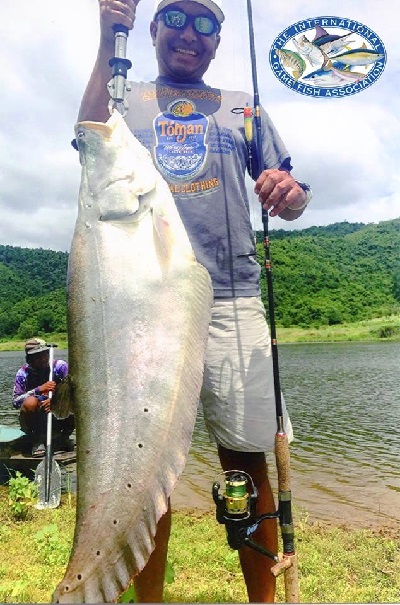 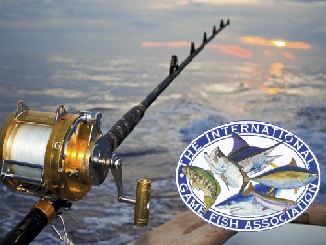 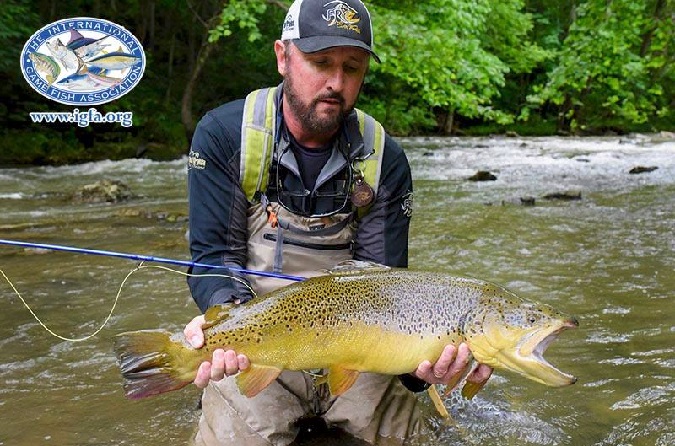 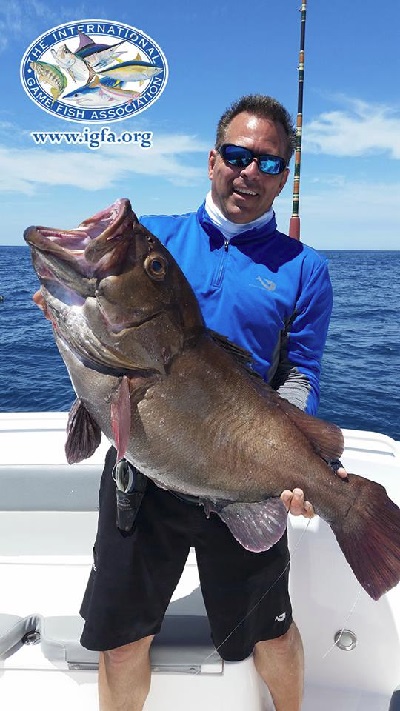 Aussie angler Kaitlyn Schofield – age 10 – recently submitted this impressive 172 kg (379 lb 4 oz) swordfish (Xiphas gladius) that may earn her a world record in both the Female Smallfry category, as well as the women’s 15 kg (30 lb) line class category. Schofield was fishing off Lakes Entrance, Australia on May 14th when the broadbill ate the squid she was fishing behind the Shockwave, captained by her father Brian Schofield. Nearly three hours after hooking up, Kaitlyn finally had the fish subdued and in the boat. 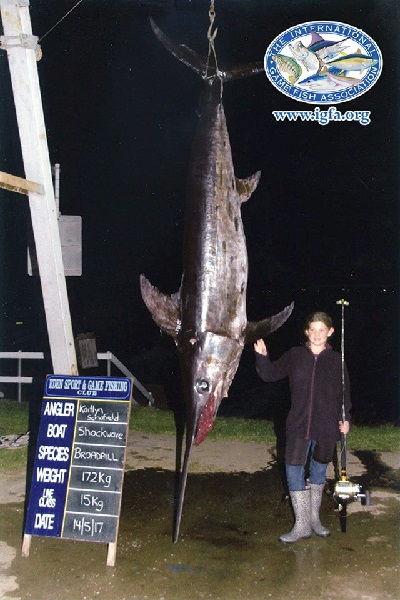