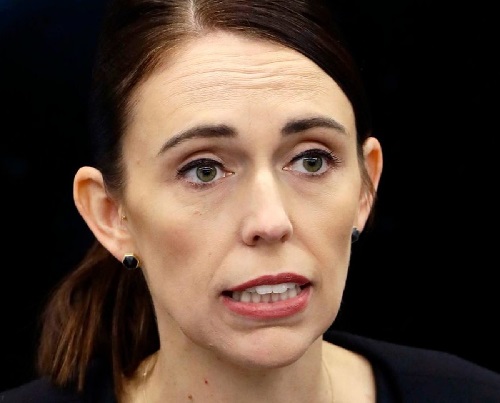 Speaking to reporters, the prime minister said the weapons would be banned in addition to “all assault rifles,” among other firearms. Ardern said that legislation is currently being drafted and she expects the law to take effect by April 11.

“We will ban all high-capacity magazines. We will ban all parts with the ability to convert semiautomatic, or any other type of firearm, into a military-style semi-automatic weapon,” the prime minister said. “In short, every semi-automatic weapon used in the terrorist attack on Friday will be banned in this country.” Must Read – https://www.foxnews.com/world/new-zealand-prime-minister-announces-ban-on-military-style-semi-automatic-weapons-after-mosque-attack