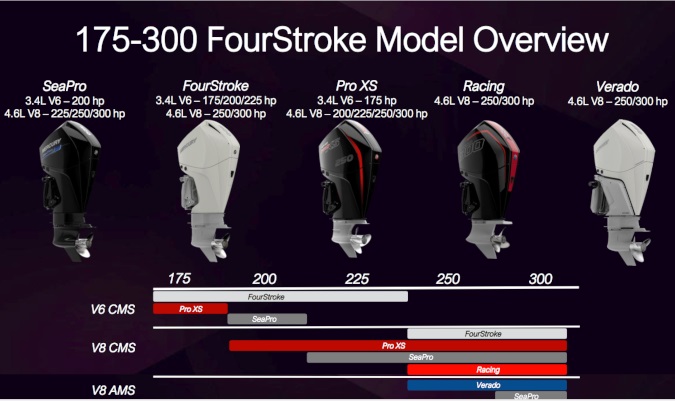 Since the onset of the mixture of gasoline and ethanol there have been tons of problems popping up all over the country. Injector issues, motors running rough, gas breaking down and more have plagued the bass boat owner, but changes have helped the newer motors. With the onset of the latest 4 stroke engines especially the Mercury 8-cylinder 4 stroke; it appears that the ethanol problem is less of an issue than it has been with the new technology.
There have been four major problems caused by E-10 ethanol fuel the first being that the fuel tends to have debris in it and as the fuel ages it tends to gum rapidly in the fuel tank, the debris issue still exists. Ethanol itself is a strong cleaner that will strip away this gumming of the fuel. The problem is it disperses it back into the filters and injectors or carburetors, robs the motor of performance and causes your motor to run and act differently than it did before the E-10 fuel was used. Todays 4 stroke motors have added some enhanced filters that have more ability to collect the debris yet not collect and release back into the fuel, the injectors are made or material that rejects the fuel from gumming up and makes the engine run cleaner.

Next ethanol tends to collect moisture and cause large amounts of water to build up in the tank. Ethanol normally holds .5% water in suspension and as the gasoline collects moisture in the tanks it exceeds this percentage and causes the engine to run rough, stall and cause internal combustion issues in the engine; the newest engines tolerate the low amounts of collected water as 4 strokes are not as subject to be an issue as they were in 2 strokes.
Third Ethanol fuel loses its components over short periods of time, it breaks down decreases its octane and stagnates causing hard to start engines, or engines that make a pinging sound or a knock, 4 stroke motors can run on lower octanes and tolerate lower burn ignition.

Lastly ethanol decreases fuel economy, however todays 4 strokes don’t burn energy at the same rate the 2 strokes did; this is increasing fuel economy on the newest engines, giving you performance and efficiency at the same time.