There are tons of calls out there, one for every situation.  There are predator calls, waterfowl calls, turkey calls and deer/elk calls and there are just as many manufacturers as there are calls.  Just watch any outdoors program or read just about any hunting article and you will see the “pro” hawking his sponsor’s call, proclaiming you just aren’t a true hunter if you don’t have one.  My question is, “are calls worth all of the hype or are they designed to attract more hunters than they are game?” 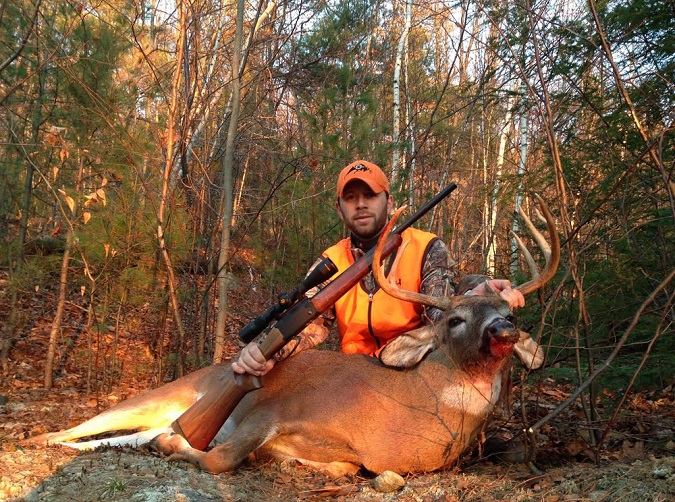 When I started hunting, more than 40 years ago, I never used calls.  When hunting deer I would spot and stalk something I tend to do to this day.  We all know this only works if you can work yourself in close enough without being detected.  When I was waterfowl hunting it was mainly pass shooting with a .410 bolt action shotgun and when it came to turkey hunting it was a matter of setting up where the birds were and hope one came in close enough for a shot.  With age comes wisdom and about 20 year ago I started using calls, mainly waterfowl calls.  While I am no expert, I have noticed that my odds of taking game have increased.

While I had been successfully waterfowl hunting for many years without using calls, I have to admit a good call and the ability to use it, does make things much better.  I learned about calls and calling from Bill Saiff III while hunting with him about 20 years ago and I haven’t looked back.  Time after time I have been able to call birds back that were heck bent on going somewhere else. 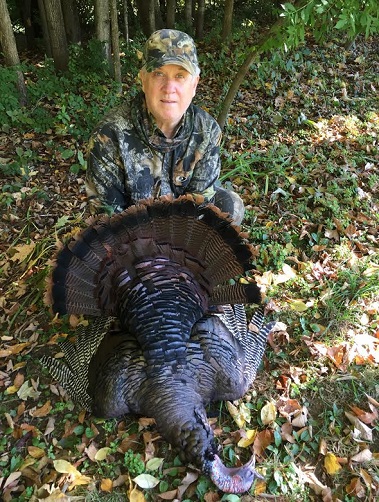 There are tons of waterfowl calls out there.  Some are really good; some not so much.  I learned to call using Haydel’s calls so that is what I use.  If it isn’t broken, don’t fix it.  They are reed calls so it is like playing a musical instrument.  Bottom line is that you won’t get good unless you practice.  I watch and listen to birds and then try to mimic the sounds I hear.  Remember, you just need to get them into gun range.

The very best turkey caller that I have ever known was my late friend Jack Hanley.  He never failed to get his tom every year.  I wish I could say the same.  Really good turkey callers use mouth calls, something I have never been able to do.  Instead, I use a plunger style box call that I picked up at Bass Pro Shops.  This is basically an intro call, but it seems to work in the early season.  In the fall I don’t call at all, as I have found that it is all about being in the right place at the right time.

This deer season will be the first time I have ever used a deer call.  The call I picked up is from Primos and is called the “Revolver”.  This call can be adjusted from estrus bleat right up to a mature grunt.  Before getting this call I spoke with best large game hunter I know, Patrick Hanley.  He has taken deer here in the Northeast and much of the rest of the country every way that you can legally do it and he uses calls.  He told me he has called deer in using grunt calls from September to December.  He also told me that when everyone is using grunt calls, switch over to doe bleats.  I’ll take this info into the field with me this fall.  I’ll let you know how I do. 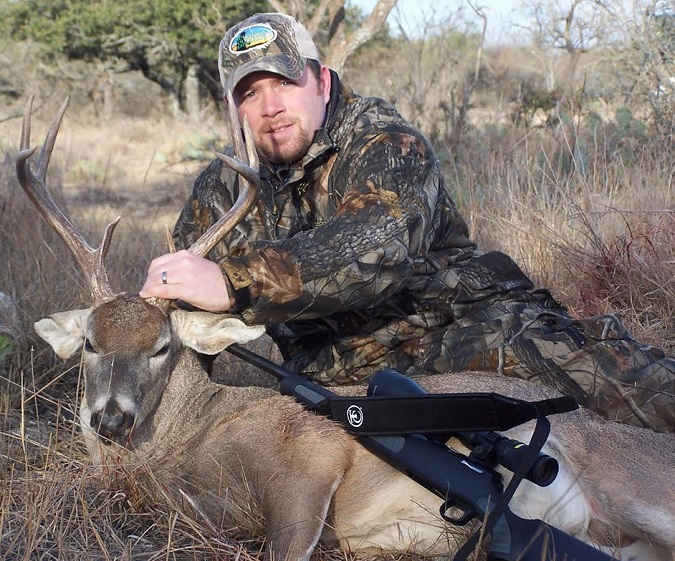 When it is all said and done calls do work.  How well they work depends on your ability to use them.  Buying a call on Friday and using it on Saturday probably won’t work.  Using a call takes practice.  You need to do your homework.  Watch the game during the off season.  Listen to the sounds they make and then try to copy them.

I hope all goes well for you during this hunting season.  Try using calls to better your odds.  Ask other hunters about what calls they are using and how they are using them.  The more information you have the better you will do.