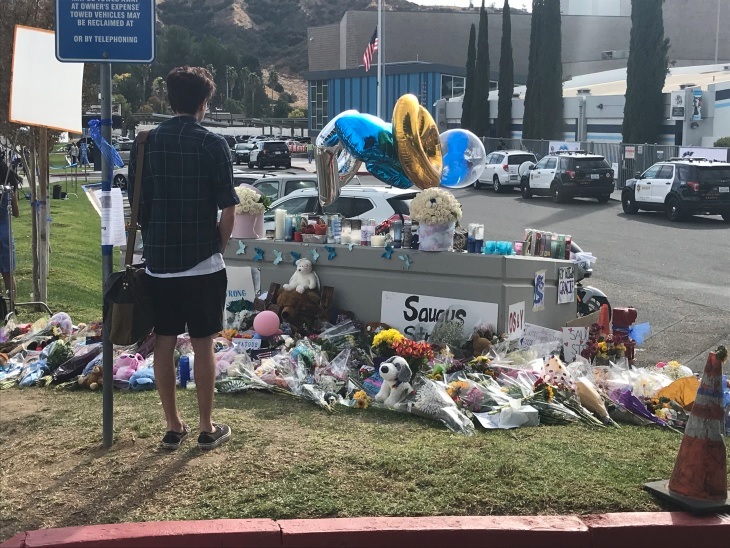 The school shooting near Los Angeles and Sunday’s multiple homicide in Fresno are more examples of the failure of extremist California gun control, the Second Amendment Foundation said today.

Two students were murdered at Saugus High School last Thursday by a teenager who could not legally carry a handgun, and four people died at a residential gathering Sunday evening when unidentified gunmen opened fire. But anti-gun-rights California lawmakers have spent years adopting increasingly restrictive gun control laws that were sold to the public as schemes to prevent such horrendous crimes.

“With each new gun control law,” noted SAF founder and Executive Vice President Alan M. Gottlieb, “California citizens were assured that the new restrictions were necessary to stop deadly crimes. But the only people to suffer the consequences are law-abiding gun owners and innocent victims.

“The Saugus school shooting should convince any rational person that lawmakers in Sacramento have perpetuated a fraud,” he observed. “They’ve known all along that their gun control agenda was only going to prevent honest citizens from exercising their Second Amendment rights. Criminals, regardless of their age, have never been prevented from committing deadly crimes by California’s extremist gun laws.

Within hours of the school shooting, anti-gun Democrats were renewing their push for so-called “universal background checks” and a ban on so-called “assault weapons,” despite the fact that the alleged teen gunman couldn’t legally have the gun he used, which was a .45-caliber pistol, not a rifle.

“What Thursday’s tragic school shooting really shows is the callousness of gun control fanatics who quickly dusted off their same old agenda knowing it has nothing to do with the circumstances of the Saugus incident,” Gottlieb said. “And now we’ve got four new victims in Fresno, and California gun control laws didn’t prevent that crime, either.

“It’s time for Democrats in Sacramento, including Gov. Gavin Newsom, to admit their gun control crusade has been an abysmal failure. They’ve closed their eyes and ears to the truth like they closed their minds to the Constitution. They should apologize to gun owners for years of scapegoating their own policy failures.”

The Second Amendment Foundation (www.saf.org) is the nation’s oldest and largest tax-exempt education, research, publishing and legal action group focusing on the Constitutional right and heritage to privately own and possess firearms.  Founded in 1974, The Foundation has grown to more than 650,000 members and supporters and conducts many programs designed to better inform the public about the consequences of gun control.