The November IGFA (https://igfa.org/) 2019 records are a diverse bunch with some repeat record-setters and some brand new to the books. Congratulations are due to all. 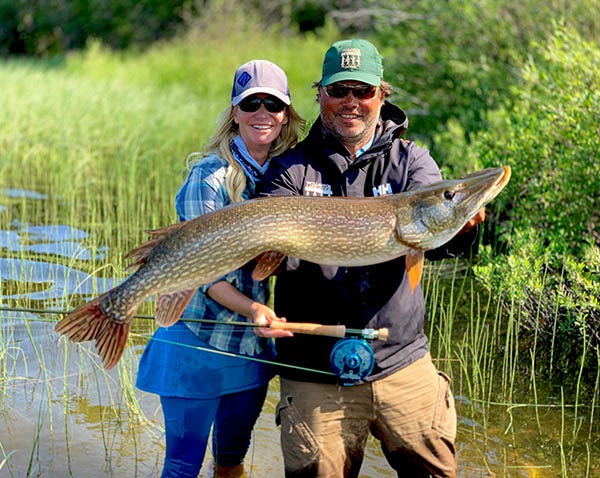 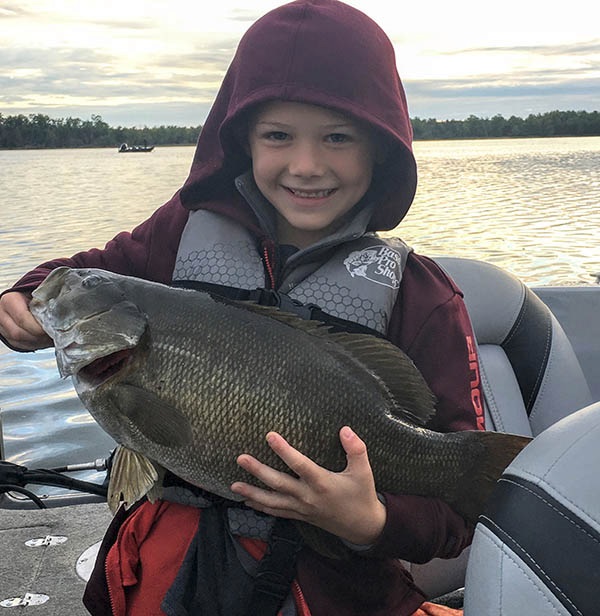 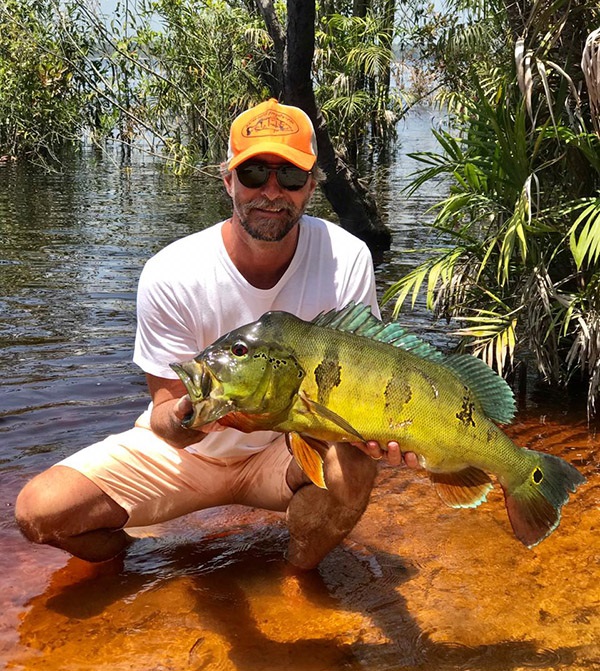 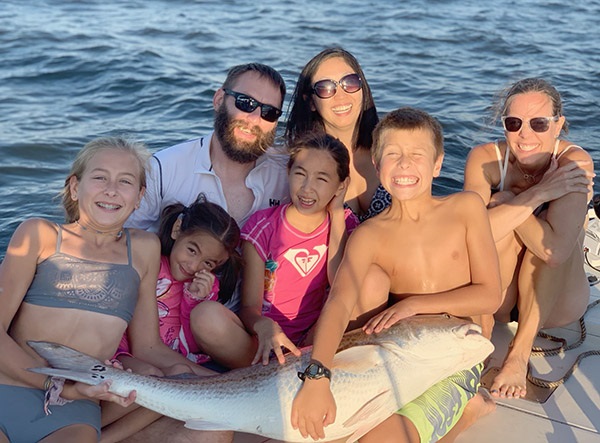 Lemke’s Red Drum – Junior Angler, Clayton Lemke, was bottom fishing with family and friends on the Neuse River, North Carolina, when he hooked into a massive fish. After a 10-minute battle, he and his dad hauled the 27.22-kilogram (60-pound) redfish aboard for an official weight. After a quick picture with the family, the fish was released to fight another day. Congratulations to Clayton on his first IGFA Junior Angler World Record. 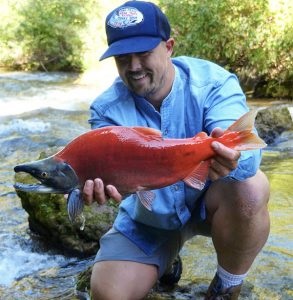 Mackesey’s Kokanee – Rob Mackesey is a man with a plan. On September 4, 2019, Rob set out to defeat the IGFA All-Tackle Length World Record for kokanee and accomplished his goal. While fly fishing the Big Elk Creek in Irwin, Idaho, he hooked the 50-centimeter record fish. After a five minute fight, the fish was measured and released. Congratulations on your first IGFA World Record, Rob.